​Ark Beginner's Guide: Beginner needs to pay attention to after entering the Ark

Ark: Survival Evolved may just be one of the most ruthless survival games currently available. Players have extremely limited tool knowledge, only allowing them to create primitive shells, spears and axes to build their tools. In addition to the original technology, players must balance various statistics to survive, which is indeed a unique challenge for survival fans. 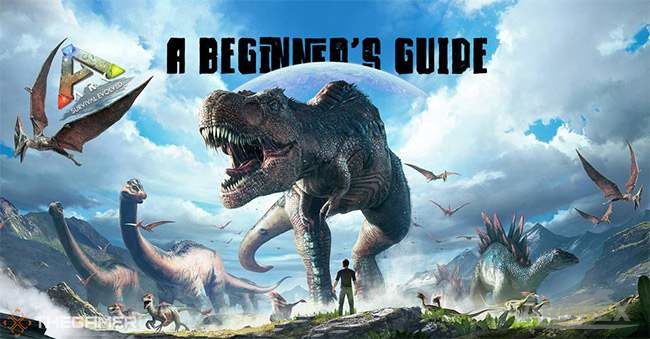 Stats You Need to Maintain

Players need to maintain and upgrade a series of statistics in order to survive, explore and eventually flourish on the Ark. These statistics are usually divided into two groups: Survival statistics:

Hunger-Players must constantly eat food to increase the stat.

Water-Players must obtain drinking water to increase the stat.

Fortitude-This stat governs the player's heat and cold resistance. The Ark has a working temperature system that changes with sea level and time.

Oxygen-Oxygen determines how long a player can stay underwater before drowning.

Torpidity-Torpidity measures the player's weariness; falling below 50% will cause the survivor to fall asleep.

In addition to maintaining and upgrading the above data, players should also pay attention to some of their own, because one of the bottom output will bring great danger to the player. In addition, players must also worry about statistics that will help explore:

Health-Health determines how much damage a player can take before dying; when one of the main needs isn't met, this will decrease.

Stamina-Stamina determines how close a player is to running out of energy when fighting or sprinting.

Weight-Being over-encumbered can greatly inhibit the player's movement making them vulnerable to attack.

Movement Speed-Determines how quickly or slowly the player gets around the map.

Crafting Skill-Determines how long it takes to craft tools.

Establish the first base

When the player enters the Ark World, the first thing is to observe the surrounding environment to find a safe place to build your first base. Players need to survey a short distance around the base. The base is best surrounded by low-density herbivores, such as Dodos and Parasaurs. Here are some creatures that players need to avoid establishing a base in the early stages:

Spino-Spawns around the water and will swim on an island.

Titanoboa-lays eggs in swamp areas and near caves; its bite will cause the player to faint.

Raptors-Raptors spawn on the map, but cannot be found on the beach.

Carnotaurus-Although they are rare, they can spawn anywhere outside of the beach area. 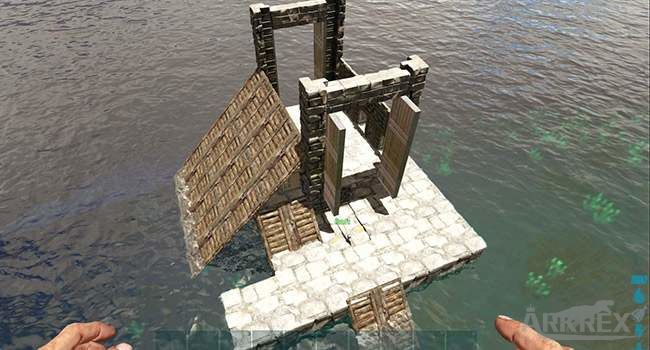 In most cases, in the southern region of the map, the most common threat is that building a house on the beach is a safe option. Spino is the only real threat, but due to its size and large fins, it is easy to spot.

The bed is where you respawn, so once the base is determined, make sure to put down a simple bed as a respawn point, just in case something goes wrong. The best defense for players at the beginning of the game is to stay vigilant and sprint actively to avoid possible dangers. The following are some safe ways to organize and collect information as soon as possible:

Although the spear obtained at the beginning of the game is great for small threats like Chompy, it cannot fight against major predators. Before attempting to adopt larger predators, build up narcotics, stimulants to fight Titanboas, and work hard to develop long-range weapons. Exploring along the beach and the area where you can easily see the beach is the safest way to upgrade, while still collecting the materials you need.

The above are the points you need to pay attention to when you first enter the game. There are more details about survival skills we will continue to update, please remember to bookmark our website: https://www.arkrex.com/


Tags:
Previous :
Next : ​What is the best way to get Tek Armor in Ark: Survival Evolved?